The movie The Man with the Iron Fists received mixed responses from critics and the audience worldwide.

It was believed that it is only a film suitable for complete martial arts fans and not everyone else. And since it was the directorial debut of RZA, there were already certain questions attached to its quality. However, many viewers also enjoyed the magic and drama and hence there did release a sequel of the film in 2015. The mix of Asian and Hip-Hop culture was also appreciated by some people. The critics however majorly bashed the movie for its silliness and repeated concepts. The topmost websites and forums gave the following rating to the film. Also, check out the buying and renting options available for the interested viewers.

40% of audience liked the film

40% of audience liked the film 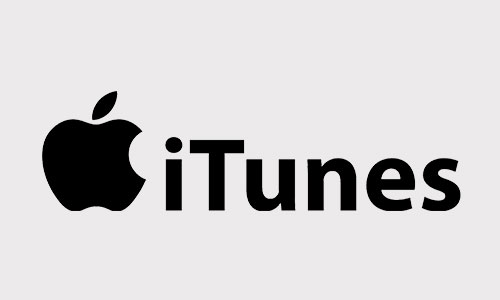 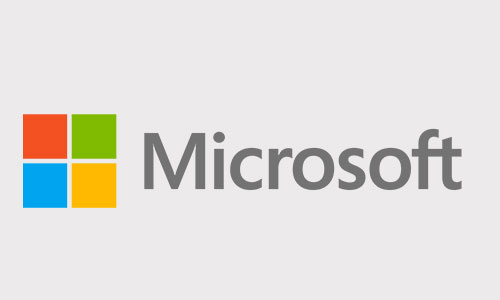 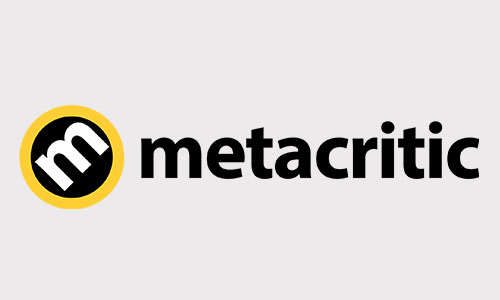 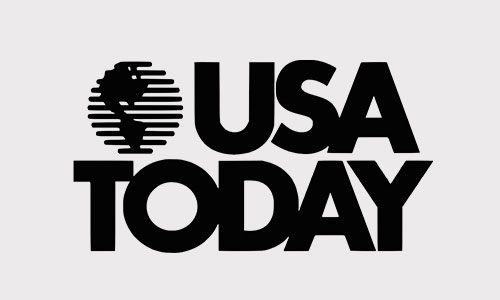 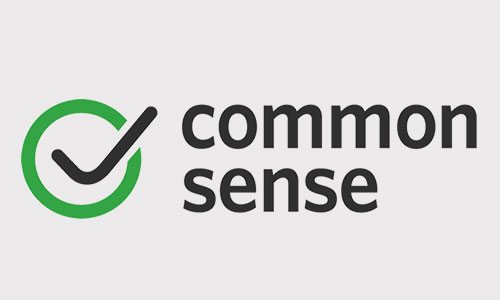 The actors associated with the film did create some excitement in the beginning. Even though the expected viewership was mainly male for the makers, Lucy Liu did put in some efforts to convince the director RZA and add her character Lady Blossom’s fight sequence with Bronze which kills them both. She wanted to project the power of the women through this act in this male-dominated movie. The actors and the director did have faith in the film and even hinted a sequel during the credits roll. However, RZA revealed later that as he will be playing his character again, he will not be directing the film.

The movie is available for buying or renting online on various platforms. Follow these links and discover the options below.