The Man with the Iron Fists, a Martial Arts American film released in the year 2012 was directed by Robert Fitzgerald Diggs, better known by the stage name RZA and written by Eli Roth and RZA.

The story is set in China in the nineteenth century. The theme revolves around revenge and protecting the Jungle Village. The Jungle village was where most of the warring clans lived. The blacksmith, played by RZA makes weaponry for the warriors in order to earn enough money and free his lover Lady Silk from prostitution so they can flee the village and lead a normal life. The leader of the Lion Clan, Gold Lion gets the task of safely transferring a gold shipment that is bound to pass through the Jungle from the region’s governor. Silver Lion and Bronze Lion, his subordinates plan to seize the gold and assassinate their master Gold. 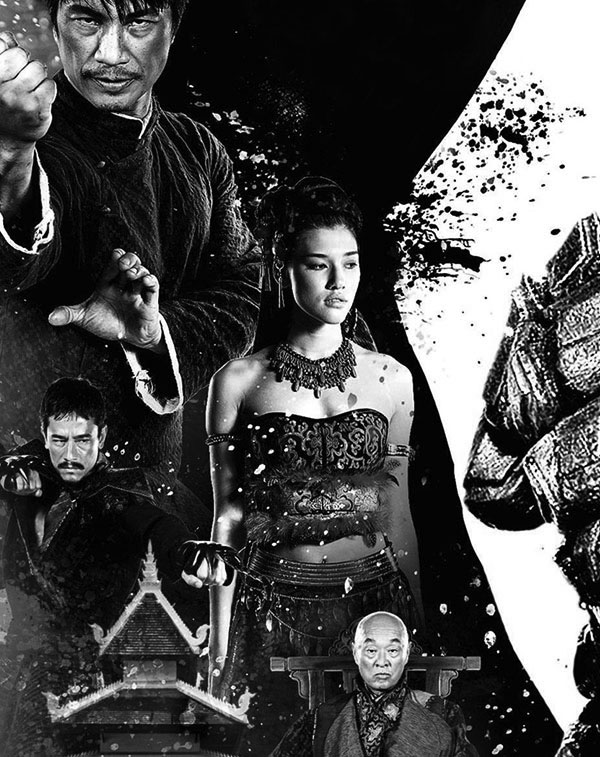 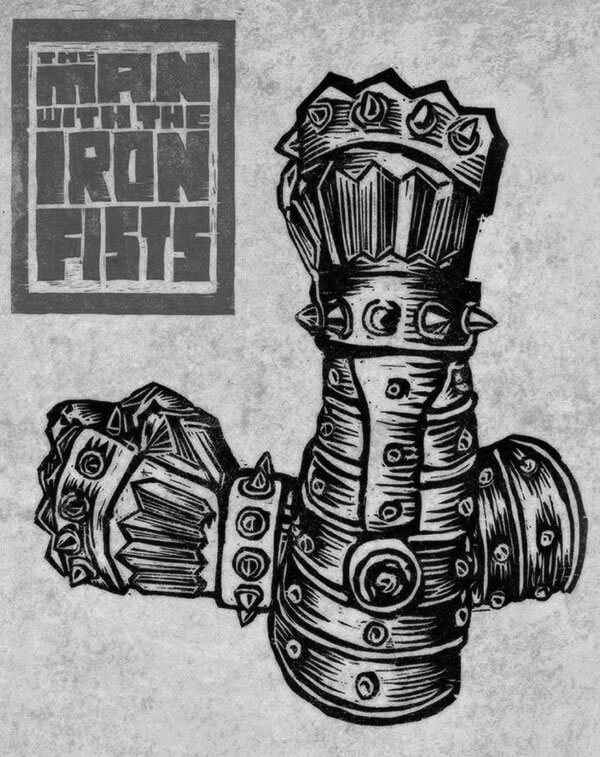 Poison Dagger, governor’s helper, kills Gold while Silver and Bronze cleverly use the war scenario going on with the Hyena Clan. Hence Silver Lion now becomes the leader of Lion’s Clan. Zen-Yi, Gold’s son learn about his father’s murder and embarks on a revenge journey to the village. The undercover emissary of the Qing Emperor, Jack Knife enters at the Jungle village in order to oversee the gold. He secretly takes homage at the Pink Blossom which is also the brothel where Blacksmith’s lover Lady Silk also works. It is administered by the symbolic queen of the village, Madam Blossom, a powerful and controlling lady.

Silver becomes aware of Zen-Yi’s plan and sends Rodent clan’s members to kill him, however, Zen-Yi murders him instead. Silver then sends Brass Body for the same purpose. Meanwhile, Blacksmith gathers enough money and makes the last payment for freeing up Lady Silk. As soon as Zen-Yi enter the Jungle village, his entire gang is attacked by Brass who much to their surprise contains a skin that can turn to gold when impacted so they are unable to cause any harm to him. Unfortunately, Brass beats them up and destroys the blade-laden armor of Zen-Yi. The last man from his team sacrifices his life as he pulls over a canopy loose which buries Brass under it.

The Blacksmith witnesses the fight, saves Zen-Yi and aids his recovery from the injuries as a penance for giving life to the piece of weapon which took away his father’s. Meanwhile, the shipment of gold enters the Jungle guarded by the duo Geminis. Poison Dagger cleverly kills the two during the ongoing fight between the Lions and guardians. Jack investigates the situation and realizes that the murder was committed through poisoning the mercury-tipped weaponry, this pulls him towards the Blacksmith. Soon the theft forces the governor to seize the gold through his Jackal troops. Zen-Yi requests him to create a new weaponized armor as a suit but unfortunately, the Blacksmith is suspected by the Lions for his deeds. They torture him and end up cutting his crafty forearms when he refuses to give any information about Zen-Yi. Just when he is left to bleed to death, Jack comes and saves his life.

The movie is available for buying or renting online on various platforms. Follow these links and discover the options below.

As He Starts To Recover

He narrates his history to Jack of how he was a slave in America and killed his white master while suffering from excessive bondage.

He fled from America to China by boat where the monks taught him how to utilize the body’s energy to gain the ability to do feats which are superhuman. Using this knowledge, Blacksmith then creates his most grand weapon yet, forearms made of iron which can be animated. Zen-Yi gets better and finally three forces come together including Knife and the powerful Blacksmith. During the same time, Blossom asks for payment in return of using the secret tomb under the brothel to preserve the gold. Silver and Blossom strike a deal and the shipment is hidden in a wooden box or coffin. The same night, she arranges for her ladies to give their services to the Lions, Brass is served by Lady Silk.

At Blossom’s signal, the ladies use the secret poisoned weapons inside their mouths to kill the Lions as they join hands as the Black widows. Unfortunately, Brass’ skin made of metal shields him from this weapon and Silk gets caught. She is beaten up and left to die by the Brass. The fight grows even more as the furious widows are joined by Blacksmith, Jack, and Zen-Yi. They help him battle the other Lions but both Madam Blossom and Bronze Lion get killed while fighting each other. Poison Dagger gets crushed between the gears while fighting Jack. Similarly, Silver is killed as Zen-Yi lets the box/coffin loose. Silk is found and she dies in her lover’s arms, Blacksmith is enraged by Brass and his strong arms of iron prove to be powerful enough to harm his body. A strong blow using the iron fists crushes him to bits.

Knife reaches in time to hold the soldiers before they can destroy the entire building with their Gatling guns outside. Finally, he exits the village with the gold secured. Zen-Yi and the Blacksmith become brothers. The Blacksmith also pledges by keeping the village safe and breaks the board leading to his shop of weaponry. As the credits roll, it is revealed that Zen-Yi’s fiancee who is also pregnant, is abducted by the bird clan and he approaches the Blacksmith for help. 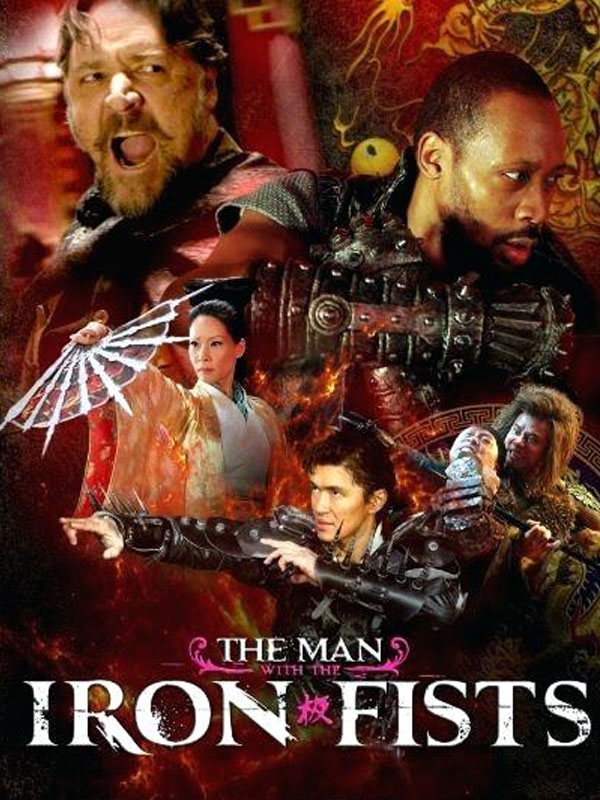 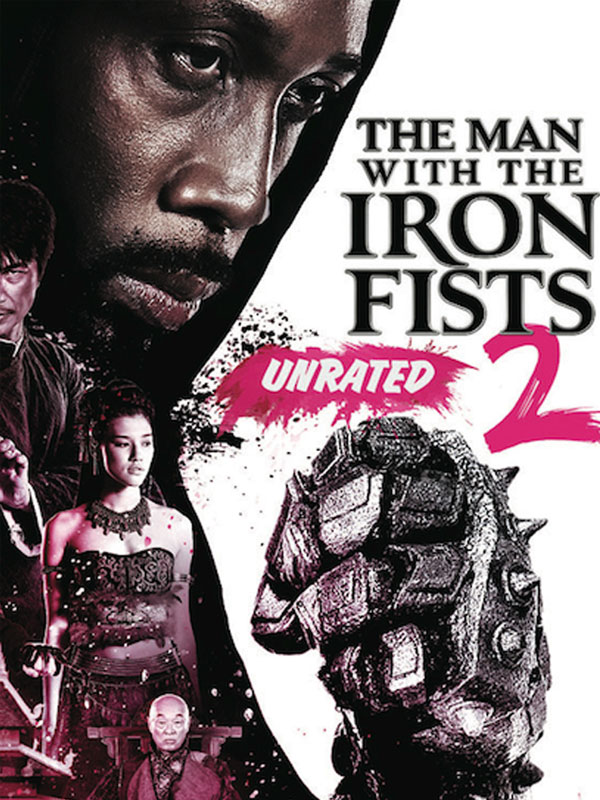 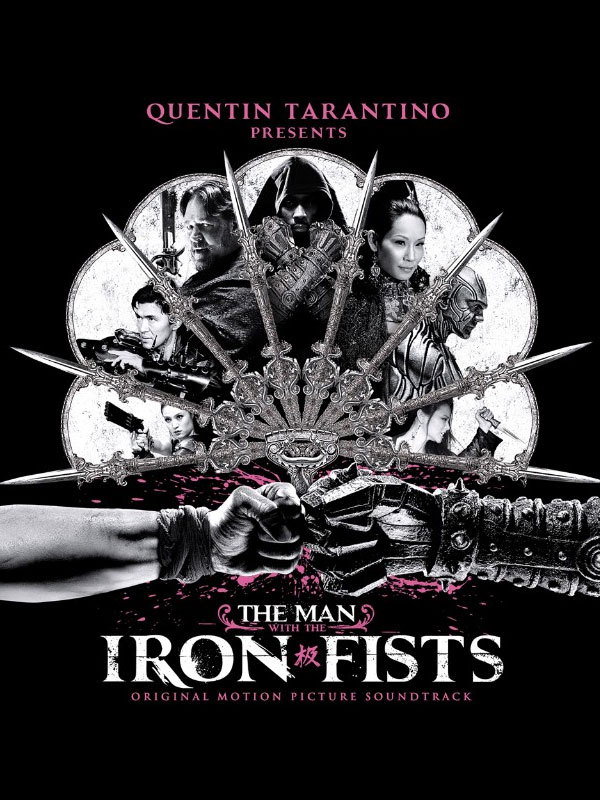 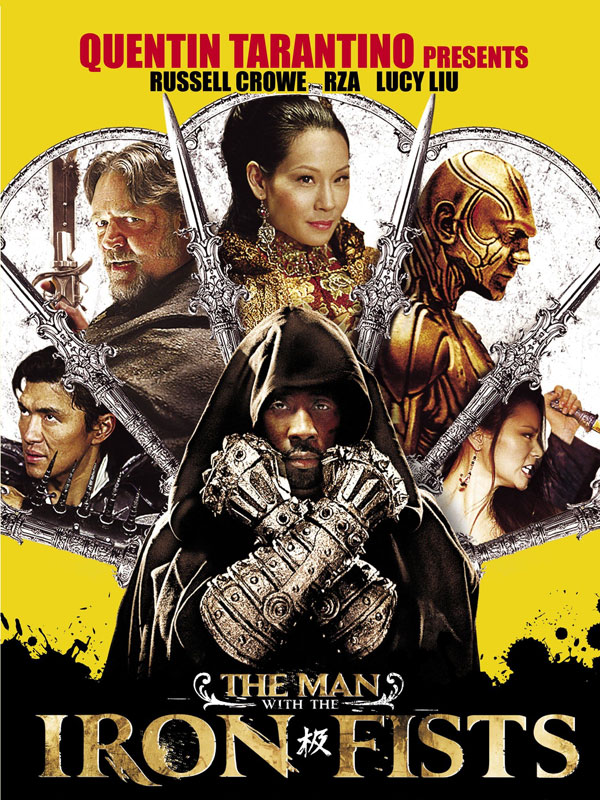